BLASTS FROM THE PAST
~an archive of stuff from here'n'there~

Cost to be Free~ Ay Ses Dunya's song about poverty 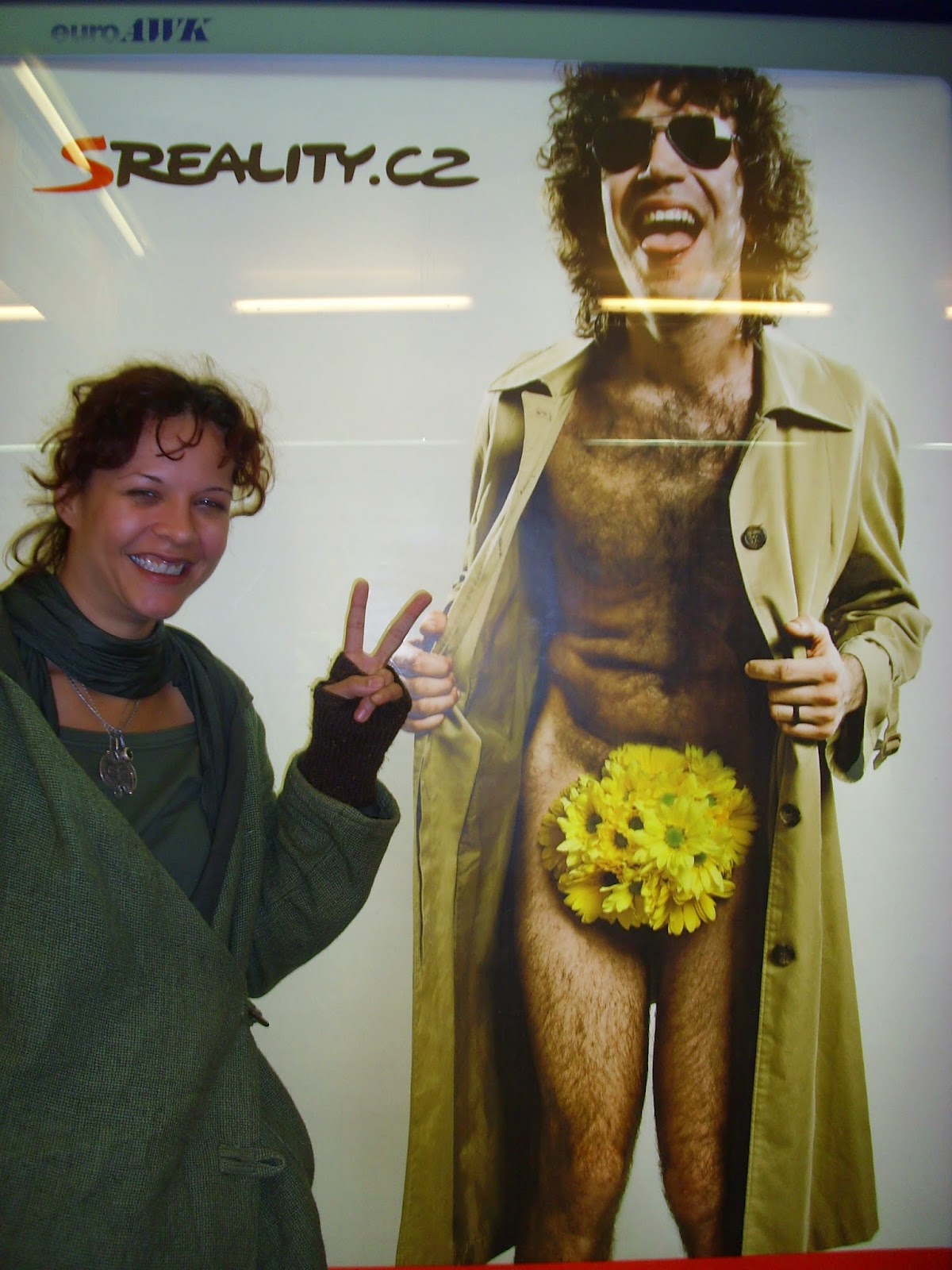 Funny Ad and moment while Touring Europe with Fractured Balance... here we are in Prague. 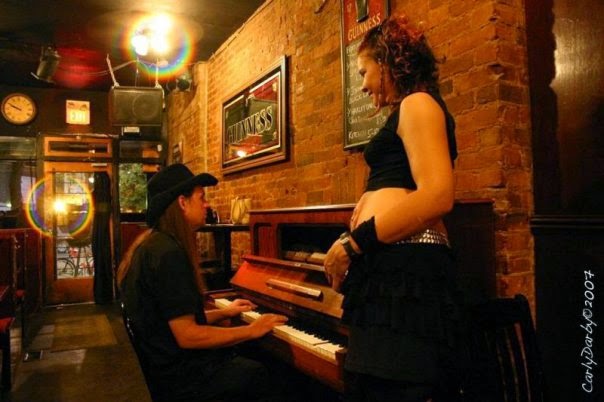 Billy Idol Cameo of Ay Ses Dunya <~sometimes you just find yourself in the right place at the right time... :P 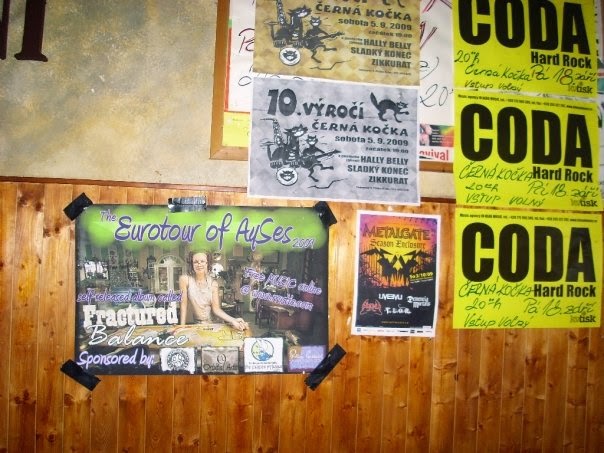 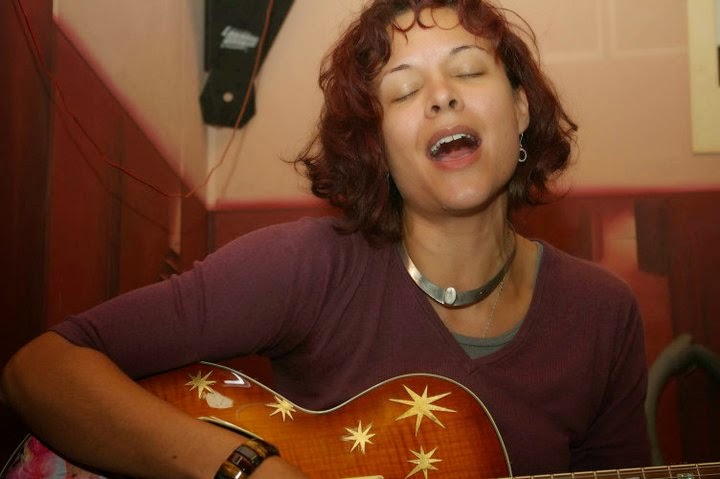 Singing is all i ever knew for certain.

Cannibal Rollerbabes Pizza Clip with Ay Ses Dunya as Bumper
This is a B-Rated movie i did LONNNNNNG time ago...the movie was so bad i had a fake name posted in the credits along with my character name :P 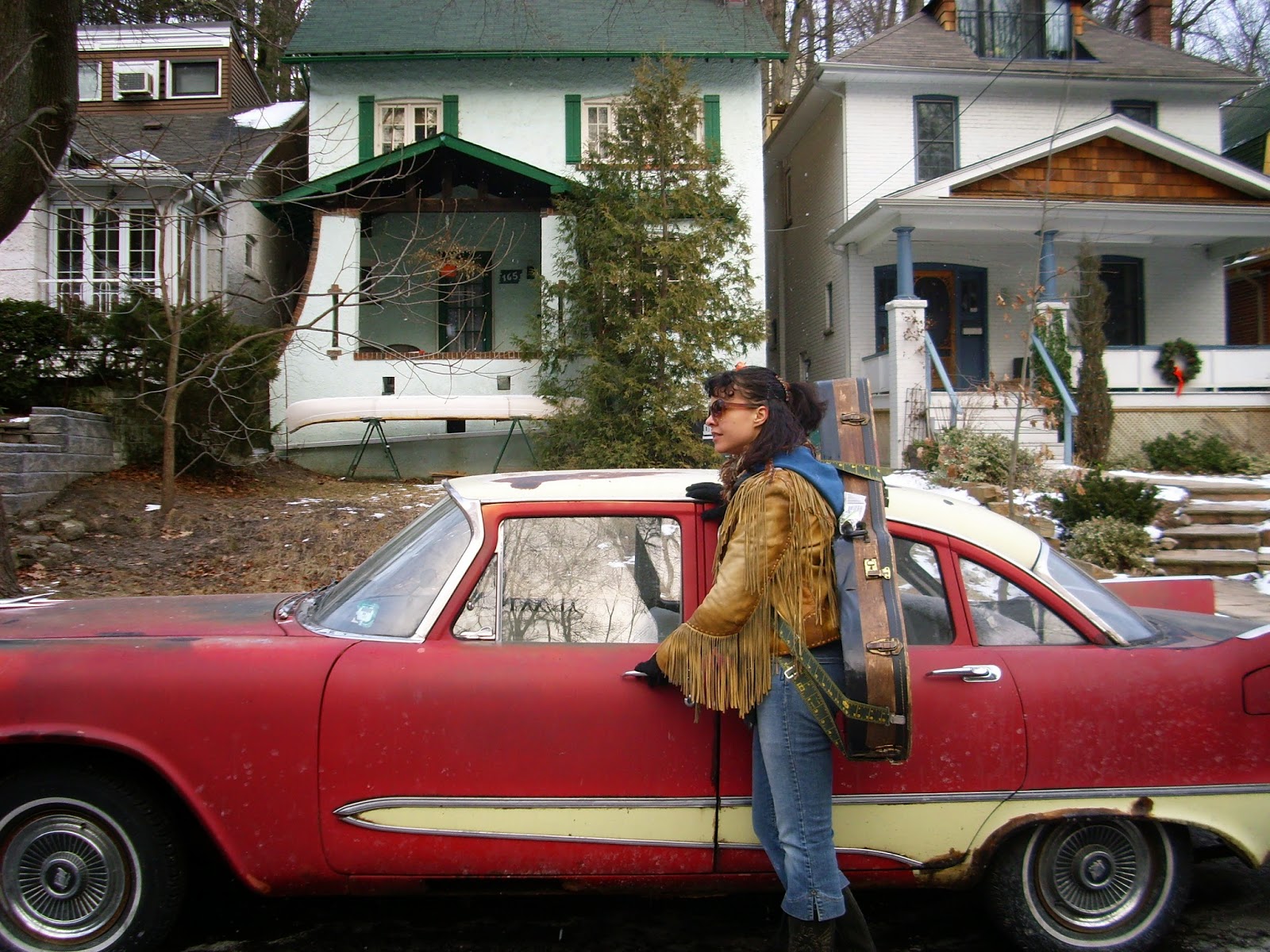 Canada, Rrustic old classics, & Ay Ses on the move with her Guitar. ^_^ 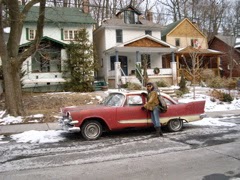 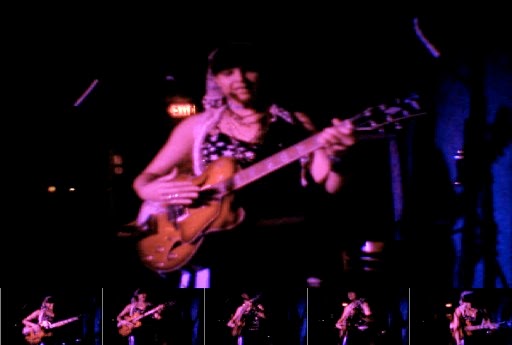 This is one of my first songs ever created. in my First year of playing Guitar

song 3 of this same set

song 4 of the same set 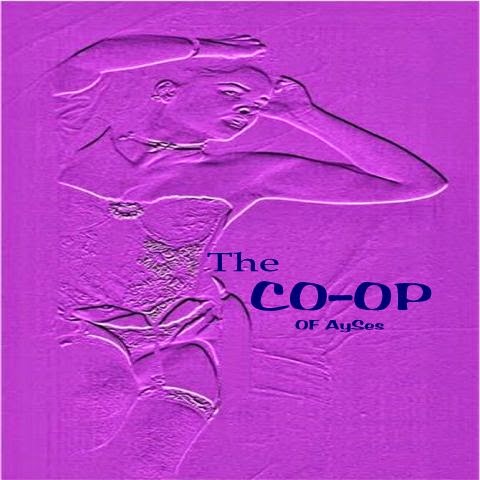 having some fun ...This is an album cover idea for my next album that is in the studios. 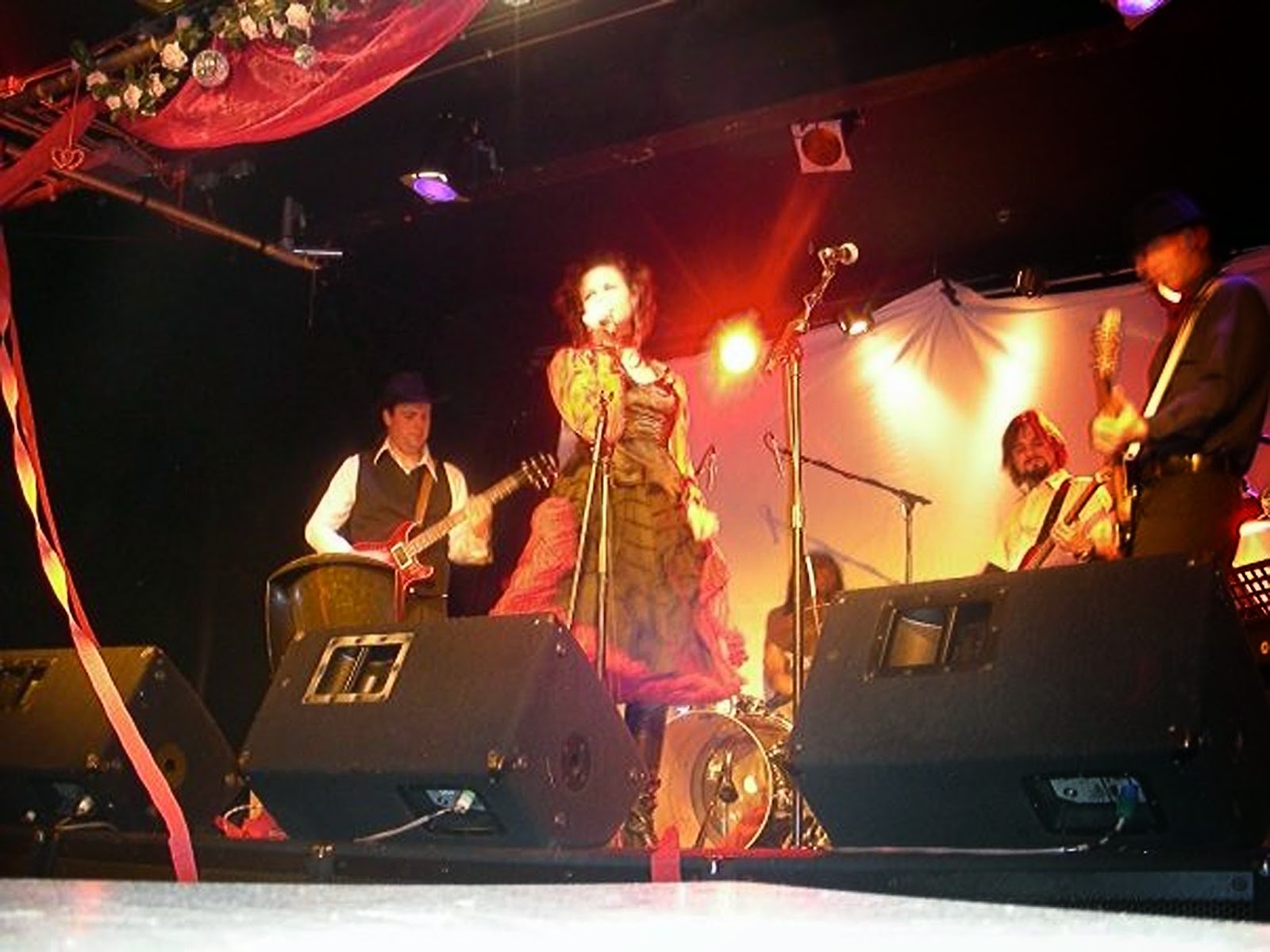 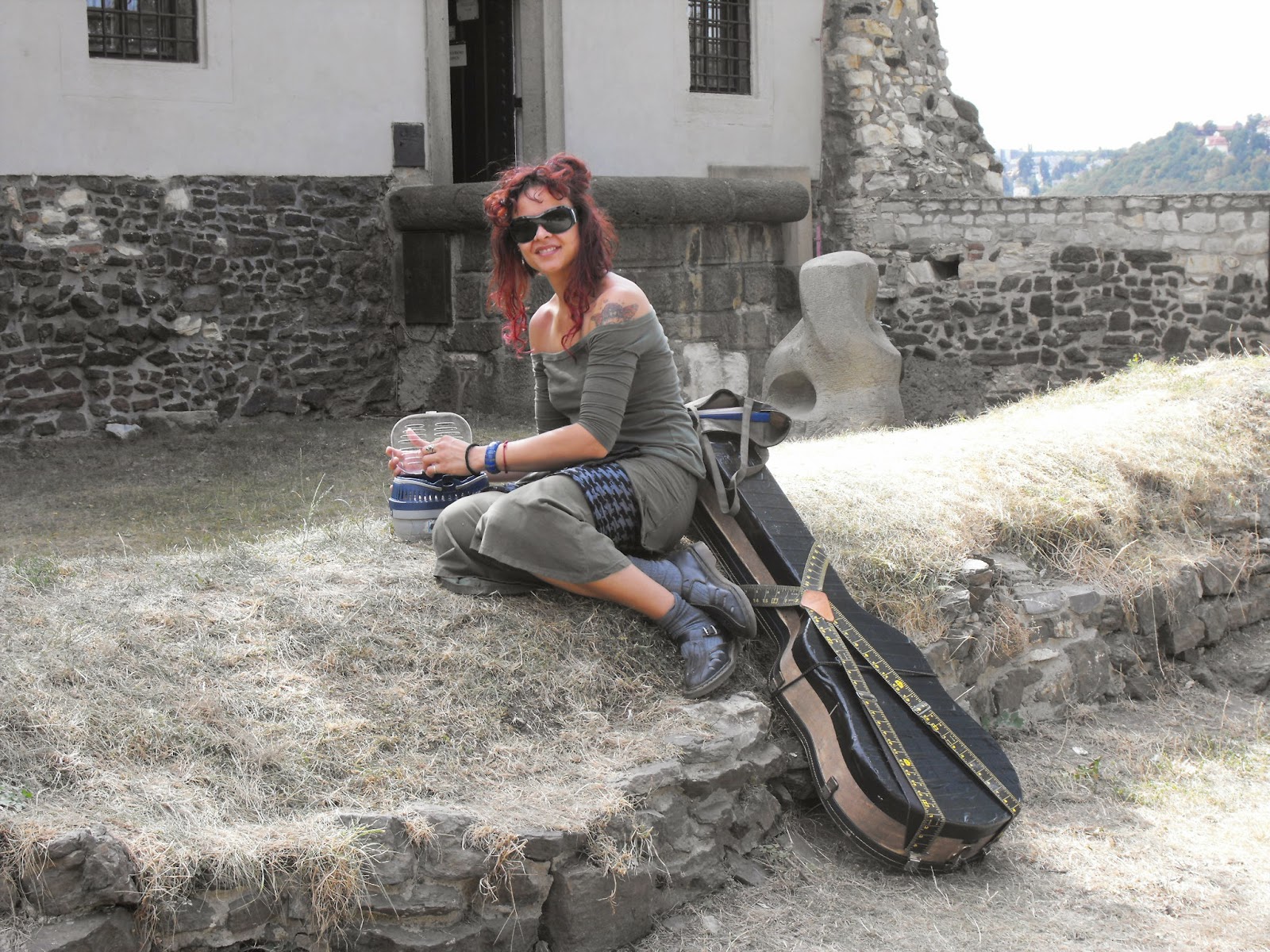 at Vyšehrad in Prague while doing my Eurotour 2009 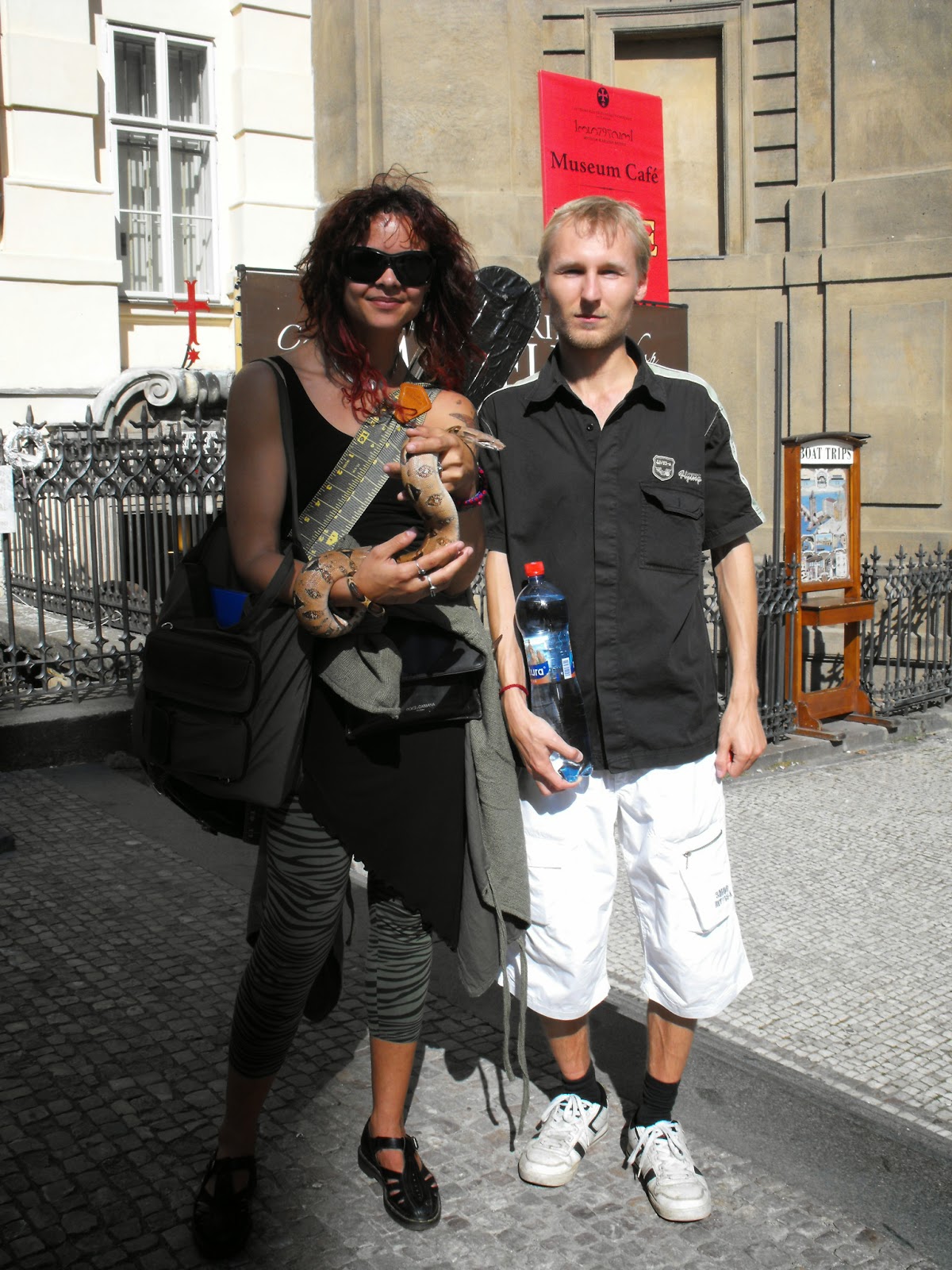 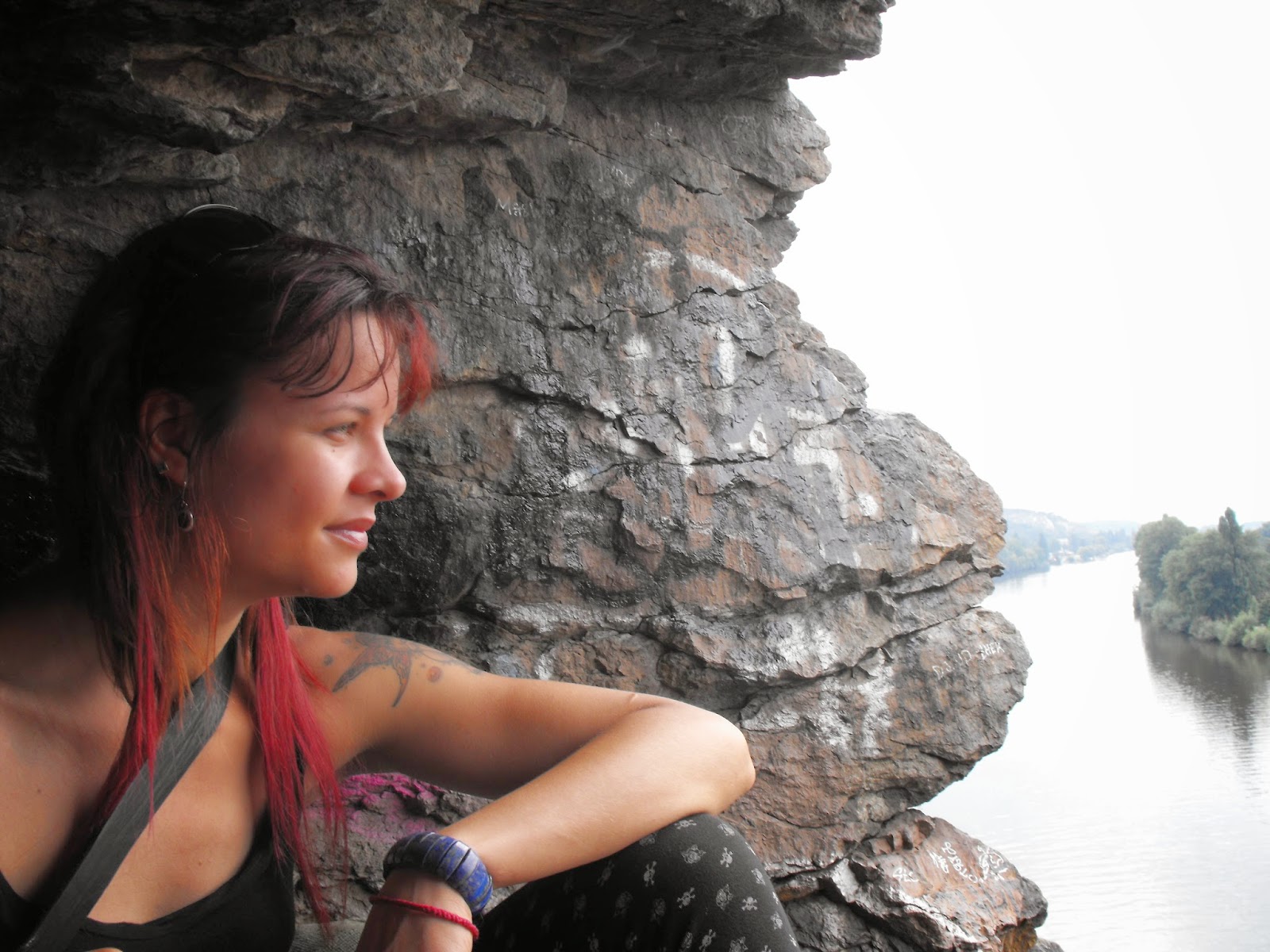 being a Musician on the road was an awesome and Life Changing experience for me.